An Author’s Journey Towards Her Dream 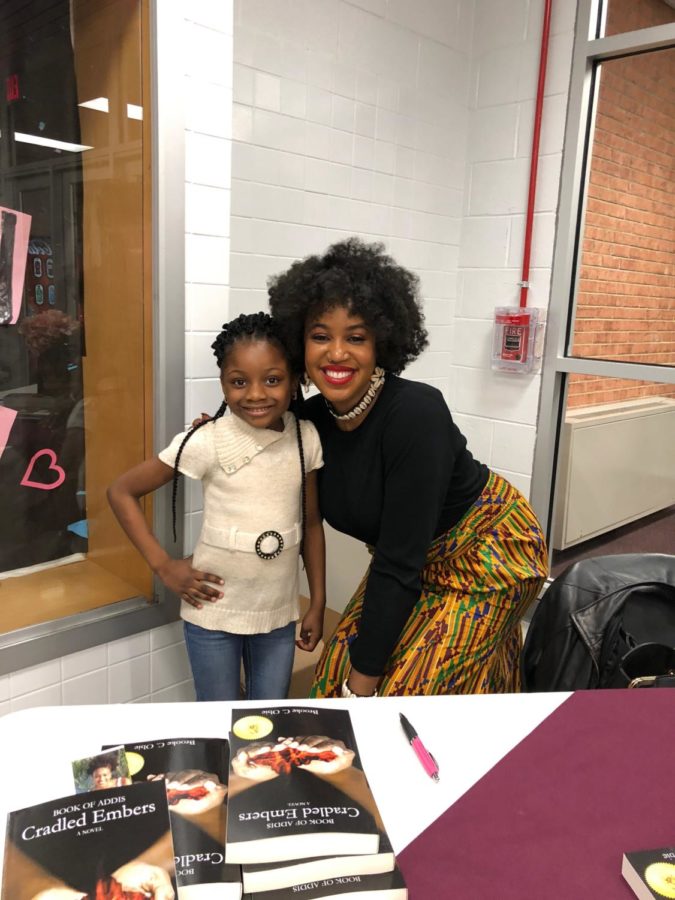 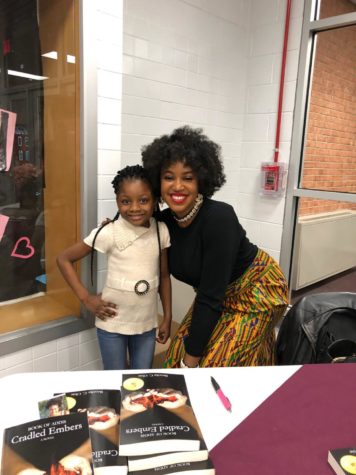 As a teenager, Brooke Obie always dreamed of becoming a lawyer–someone who would make a difference in the world. Obie went to Mercer Law School and got her degree. Then she realized in order to be a good lawyer and defend her clients, she needed connections, which was something she didn’t have. She had to reevaluate that dream, but that didn’t stop her. Obie used this as an opportunity to make the changes she always dreamed off as a child; she became a writer. She attended The New School, where she developed her writing skills. Being a lawyer isn’t easy. Neither is being a writer. I asked her if she regrets her decision to become a writer and if she plans to return back to being a lawyer someday. She believes that, although she didn’t become what she initially planned as a child, the woman she has grown into is someone she is proud of.

After years of constantly being asked if she was a Nigerian due to her last name, Obie finally took a  DNA test where she discovered she was indeed Nigerian, of  Ibo descent. Obie’s book Cradled Embers was inspired by her new found heritage as a Nigerian and her love for black history. Cradled Embers is a story about two lovers who are captured along with many others from their homeland and sold into slavery. Obie’s book not only advocates Nigerian culture but that of  African American history.

In my interview, Obie said  she always had an interest in traveling to Africa specifically South Africa and Kenya, as it is where Americans looking for  new experiences often go. She also revealed she would like to visit Haiti someday, as it also plays a role in her Book of Addis sequels. Obie will be traveling for the first time ever to Nigeria in June to discover more about her Ibo heritage.

Obie’s writing inspirations are Alice Walker, Toni Morrison, and James Baldwin whose books promote black culture and history. She hopes that someday she will be able to work with famous artists such as  Ryan Coogler and Ava Duvernay. For students struggling with their plans for their future, this is what Brooke Obie had to say. “Without a road map for who you’re supposed to be, you’ll be free to become even more of who you are. That’s the only reason you’re here, to become more of yourself.”

Obie is encouraged by young activists who stand up for their rights. When asked her opinion on students walking out and protesting about gun violence, she replied, “Don’t let anyone silence you; if you believe it’s right, then you stand up for it. It shouldn’t matter what the consequences are.” She believes the March for Our Lives was a way the students can be heard, so the government and our leaders know we need a change and we are not going to rest until our future is secured. Brooke Obie concluded if she is still in the state when future marches happen, she will not hesitate to go and show her support. Brooke Obie is not only an author but an activist.